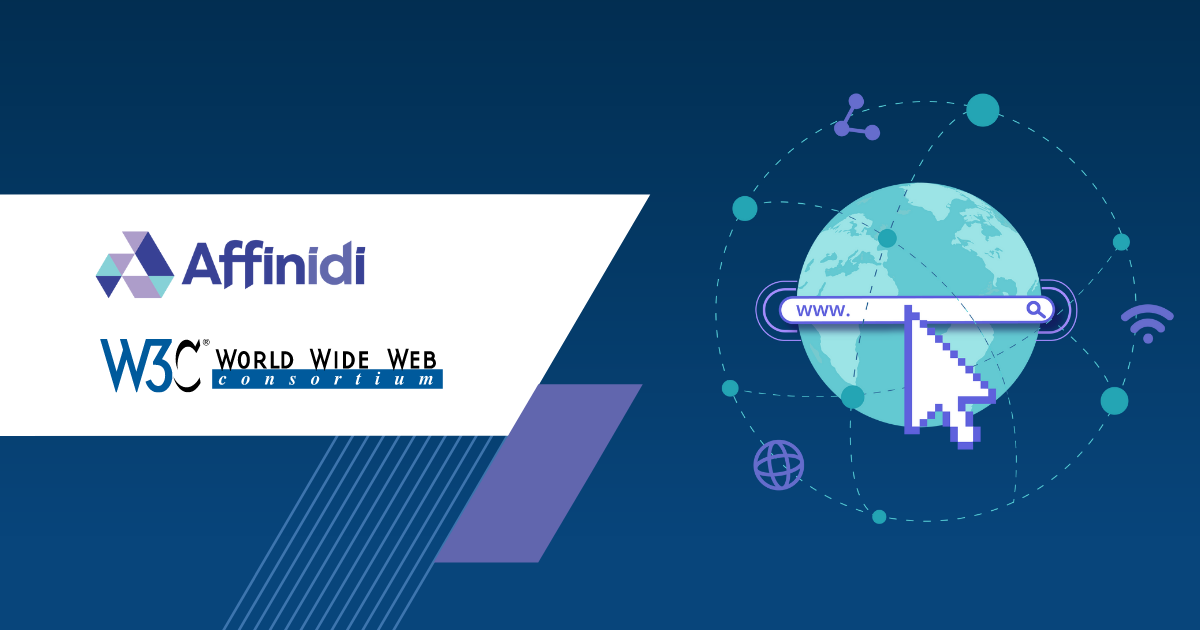 Affinidi, a Singapore-based technology company, has joined the World Wide Web Consortium (W3C) as a Member to support its mission to make the World Wide Web more interoperable and globally accessible to everyone. As a Member of the W3C, Affinidi joins the league of leading technology giants such as Alibaba Group, Apple Inc, Baidu, Google, and public organisations including GovTech Singapore. W3C is an international community that strives to build open standards for the long-term sustainability of the Internet. By working with member organisations, such as Affinidi, W3C aims to lead the Web to its full potential by sharing knowledge and building trust on a global scale.

Glenn Gore, CEO of Affinidi, said: “The Web is changing constantly and we are at a crucial time to encourage global interoperability and open standards in the Web as we move towards a more digitised and connected world. Our collaboration with the World Wide Web Consortium is a step towards furthering our commitment to build a global ecosystem of trust in digital interactions through our technology and products.”

Joining the consortium is in alignment with Affinidi’s vision to build a trust infrastructure that enables individuals and organisations to own and take control of their data. Affinidi is working on building the blocks needed to enable an open and interoperable verifiable data infrastructure. To this end, the company has been using W3C’s Decentralised Identifiers (DIDs) and Verifiable Credentials (VCs) standards for its core identity technology stack. By becoming a Member of W3C,  Affinidi looks forward to actively contributing to the community and building a true information infrastructure that encourages an open and trusted Web for all.